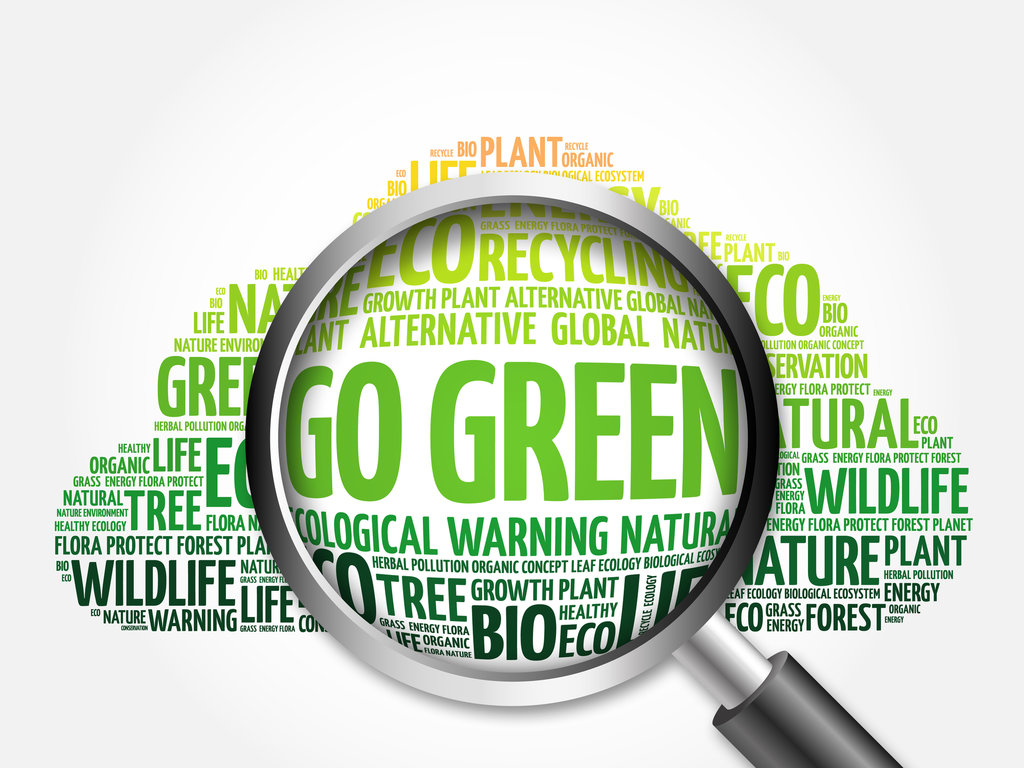 We loves to create and build beautiful balloon art and in the same time taking care of the environment become part of our responsibility to educate the public in Kota Kinabalu and as a whole in Sabah.

Going Green is a Hot Topic nowadays.  We are using only 100% biodegradable balloons for all our balloon decoration. 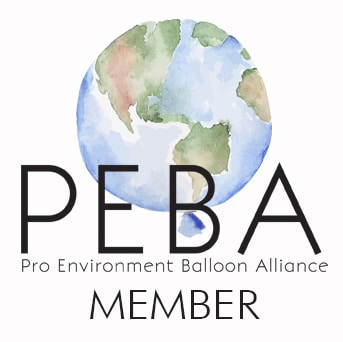 We only use high quality imported balloons. These are the two brand of our favourite Qualatex and Sempertex

The history of balloon decorating has now enjoyed more than 23 years of astounding and prosperous growth. What started out as a curiosity has become a well-established and world-respected profession

The age of the balloon started in the year 1976 when Joe Del Vecchio brain-stormed a concept that before this time would have probably been laughed back into nonexistence. Mr. Del Vecchio thought, “People have been sending flowers for years as expressions of love, thanks, well-wishes and friendship. And of course balloons have always had the inexplicable power to bring a smile to our faces, bringing out a sort of innocence, love, joy and happiness that is the child within all of us. What better and more effective gesture of caring could there be than to send someone a bouquet of balloons instead of flowers.” Hence, he came up with the concept of the balloon bouquet a word which he coined and used as his trademark.

During the early days of balloon decorating, there were some balloon enthusiasts, particularly in here in Los Angeles, the birthplace of professional balloon decorating who would almost bow their heads and genuflect if someone would only mention the name Treb Heining. Who is Treb Heining? Well, for all practical purposes, it might be said that Treb Heining, better known as Treb, is the father of professional balloon art decorating. He was the first person to come up with the concept of the spiral weave balloon arch (also around 1976).

That magic gas which gives latex and mylar balloons alike its lift is called helium. Helium is a colorless and odorless gas obtained from the earth which by being lighter than air causes balloons to float. It is non-toxic and non-flammable, but it is not recommended to be inhaled as some people playfully do causing their vocal cords to momentarily constrict allowing them the noble honor of being able to talk like Donald Duck for a fleeting few seconds.

A super big gulp of this gas can cause suffocation and a surprised victim gasping for breath. Helium was discovered in 1868 in the atmosphere during a solar eclipse by French astronomer Pierre Janssen, and the gas was first isolated from terrestrial sources in 1895. In the early 20th century, helium was still a laboratory curiosity.
Commercial production of helium did not begin until 1918 by Airco Industrial Gases, and then the helium filled balloon was confirmed to circuses, carnivals and recreation parks.

The balloon decoration boom did not start until 1976 with the advent of Balloon Bouquets, Inc.

Latex balloons are not plastic. They are a plant-based product, made from natural rubber harvested from rubber tree plantations which are a renewable resource.

As latex balloons are made from natural rubber, they do breakdown. However, when balloons become litter the don’t degrade sufficiently or quickly enough to prevent possible risk or harm to wildlife.

​Banning the deliberate release of balloons and promoting the responsible use and disposal is vital for effective environmentally responsible change.